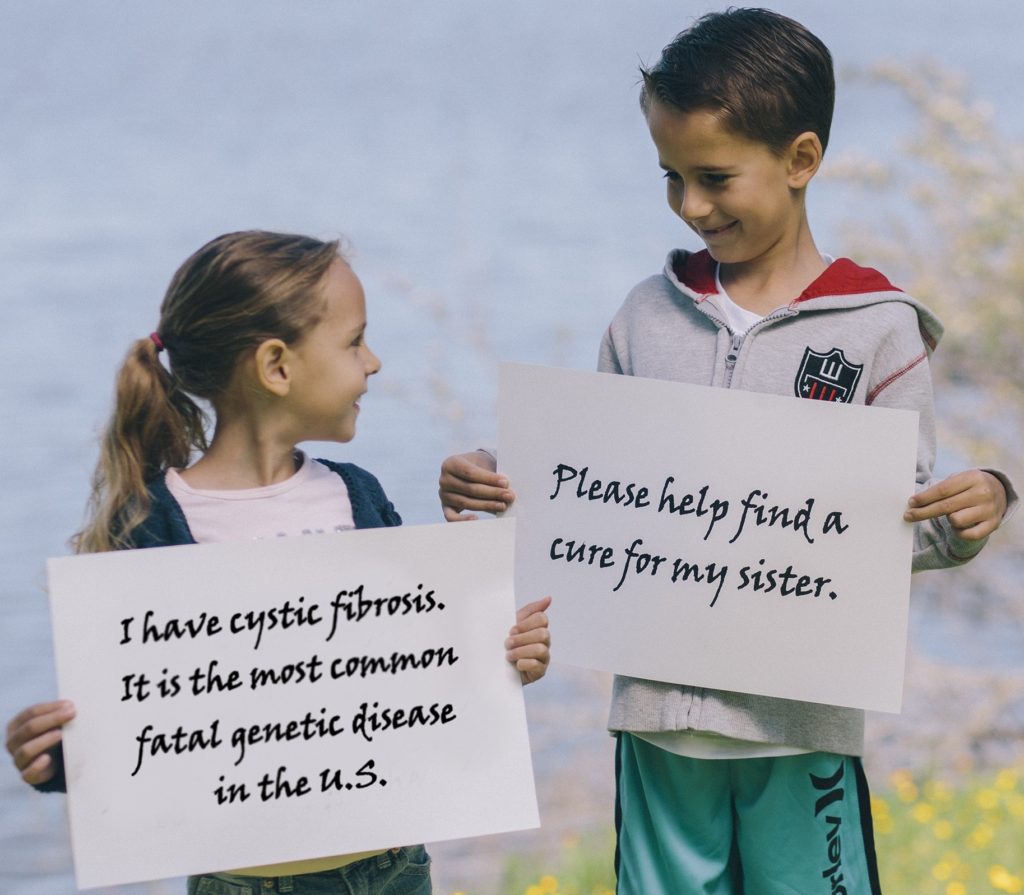 Principal Investigators (PIs) must work in their labs to be eligible for funding.

The Elizabeth Nash Memorial Fellowship (ENMF) was inaugurated in 1999 to provide annual funding to Post-Doctoral Fellows engaged in CF-related research at academic and hospital institutions nationwide and encourage collaborative research and communication between the institutions and PI’s. The fellowship is named in memory of geneticist Elizabeth Nash, who had CF and served as CFRI’s RAC Chairperson.